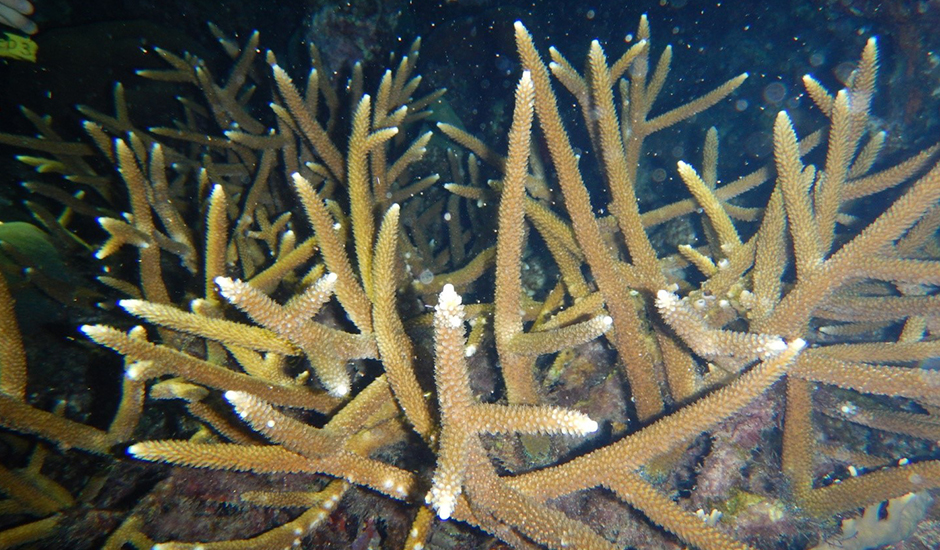 Ripley’s Aquarium of Canada currently has two members of their Husbandry team, Skylar and Kaitlyn, working in the field doing coral reef research and conservation on the beautiful island of Curacao, Netherlands Antilles.

We are working together with SECORE International and the CARMABI Foundation. On this conservation trip, we are also working closely with staff from the Vancouver Aquarium and Omaha’s Henry Doorly Zoo and Aquarium. They are in the field for the annual mass coral spawning events that happen this time of year. We have been diving nearly every night now to collect the gametes from the Caribbean elkhorn coral, Acropora palmata and the Caribbean staghorn coral, Acropora cervicornis. Both of these corals are listed on the IUCN Red list of endangered species as critically endangered.

We have successfully fertilized their gametes and raised them to the larval stage. Eventually these new, genetically diverse, baby corals will be put back out onto the reef for restoration research. They will be monitored for survivorship and growth over time. We are also making important observations on spawning times of other corals like the massive brain coral, Colpophyllia natans, and will be working with the grooved brain coral, Diploria labyrinthiformis. This data will help us better understand the timing of these spawning events. 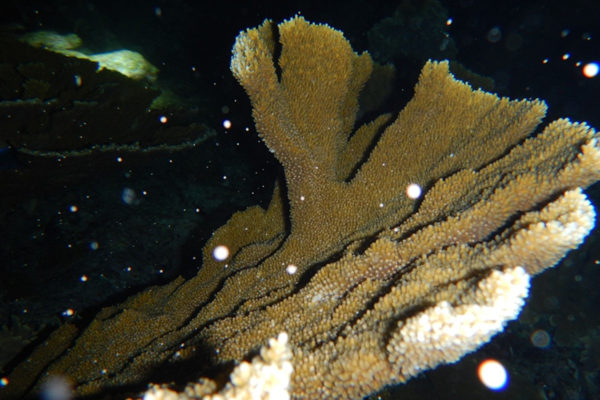 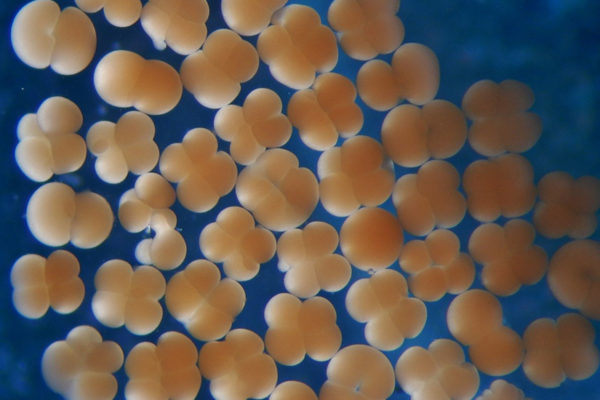 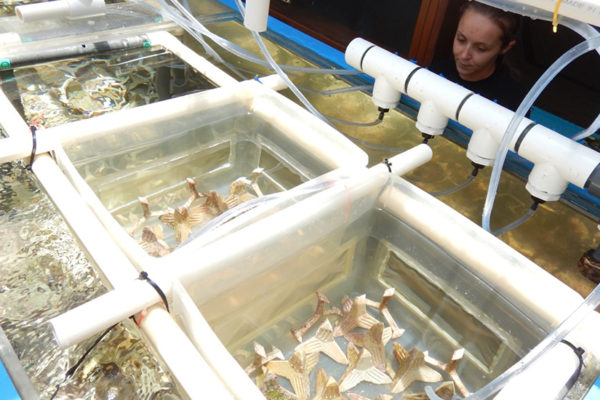 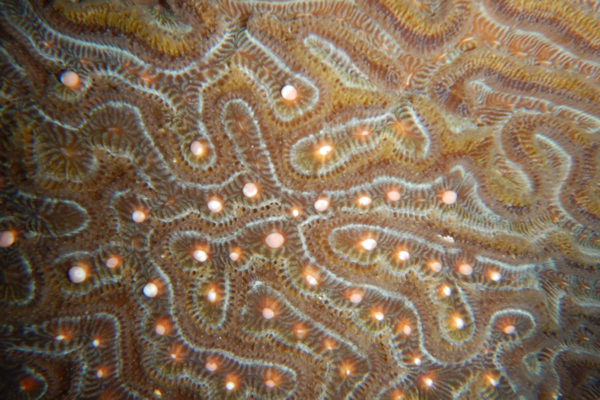 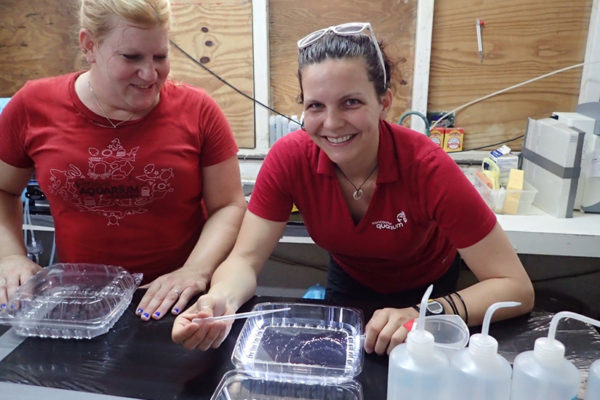 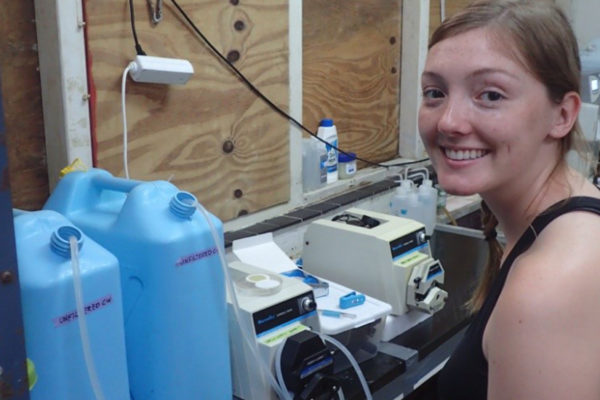