A Message from Our Turtles

June 16th is World Sea Turtle Day, and to honour our reptilian ocean dwellers, here are ten fast facts about them!

Sea turtles are remarkable animals, but without our help, they could soon be just a memory. Unsustainable fishing practices, the continuous stream of plastic pollution, poaching, and habitat degradation are just a handful of the strains on our turtle populations. You at home can help by refusing single-use plastic, choosing sustainably sourced seafood, and further educating yourself on sea turtle issues worldwide. 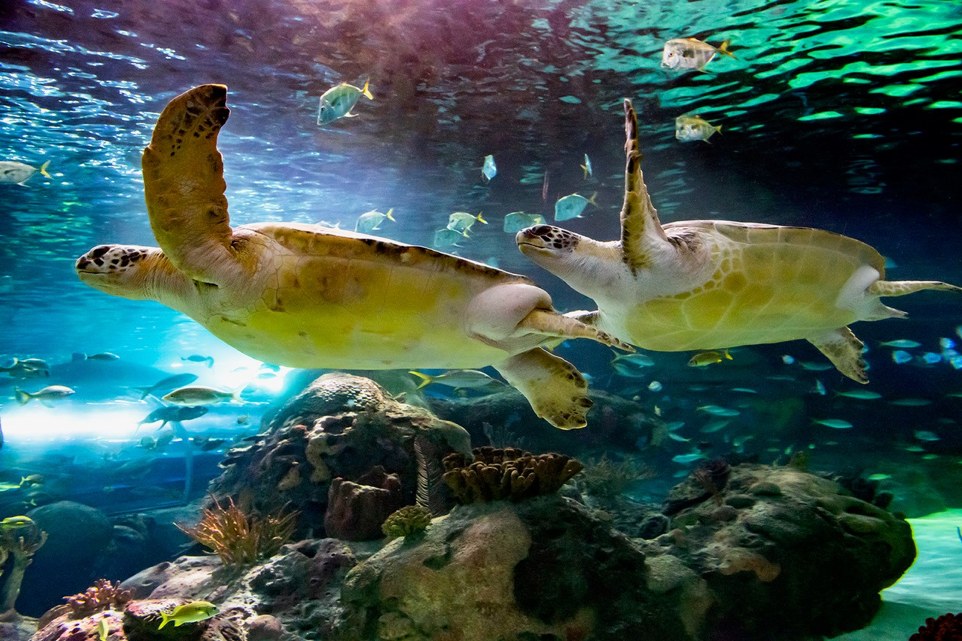